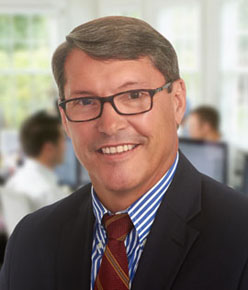 Brian has over 29
years of experience
in the shipping industry.

Brian Van Aken was appointed to the position of Director of Operations for Penfield Marine LLC in April 2013 and is responsible for the overall operations of the company.

Prior to joining Penfield Marine LLC, Brian held a number of positions within the industry. He began his career in 1984 with Prudential Lines. From 1988 to 2004, Brian was employed with Stolt-Nielsen where he held various positions, including most recently, Operations Manager Pacific Outbound Services.

In August 2004, Brian joined Heidmar Inc., formerly Heidenreich Marine Inc., as Operations Director where he was responsible for the day-to-day activities of all vessels across the five Pools.

Brian graduated in 1984 from the United States Merchant Marine Academy at Kings Point with a degree in Nautical Science. 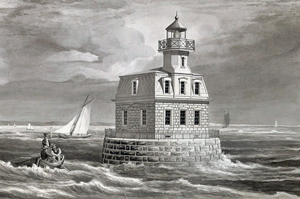