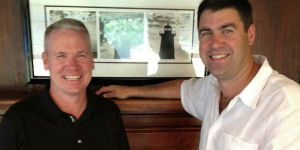 Penfield Marine is growing its aframax pool with the latest addition from Piraeus-based Phoenix Energy Navigation. The 104,707-dwt Phoenix Alpha (built 2003) will become the seventh in Penfield's aframax pool. 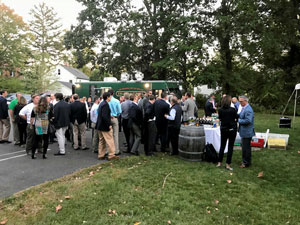 Penfield Marine never sought to take the shipping world by storm, but it almost happened five years ago when Hurricane Sandy nearly washed away the fledgling company’s offices in Fairfield,

Watch a video of this historic departure. 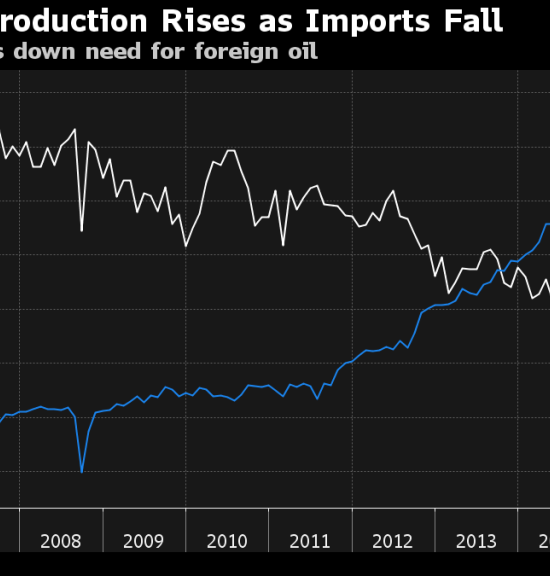 The sea stretched toward the horizon last New Year’s Eve as the Theo T, a red-and-white tug at her side, slipped quietly beneath the Corpus Christi Harbor Bridge in Texas.