Penfield Marine is not a German company — its headquarters are in Fairfield, Connecticut — but the tanker operator has been staging its own version of Munich’s Oktoberfest for its pool partners and other guests since its launch in 2012.

This year Penfield took the party to the beach in Fairfield near the lighthouse from which it takes its name. 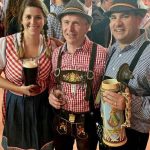 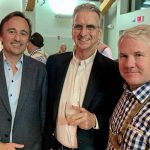 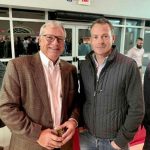 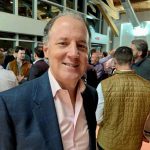 While most came from the Connecticut and New York maritime community, some travelled from as far afield as Hong Kong, Greece, Norway and — yes — Germany itself.